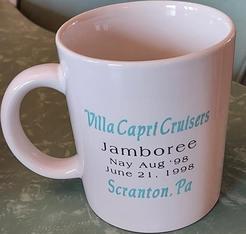 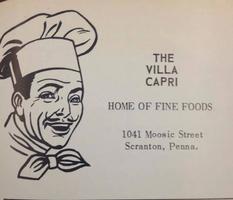 THIS is exactly why we love car collecting. The cars we had, and the music we listen to when we were young bring back your greatest memories! 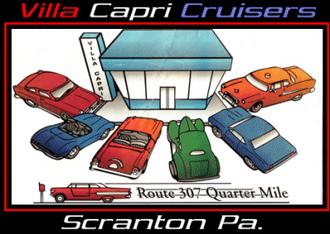 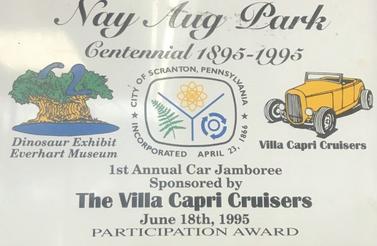 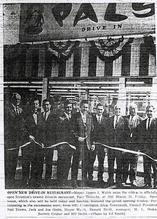 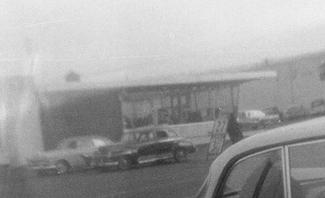 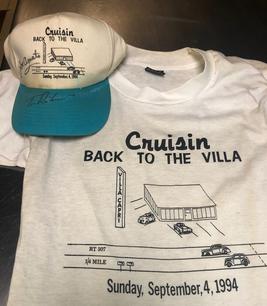 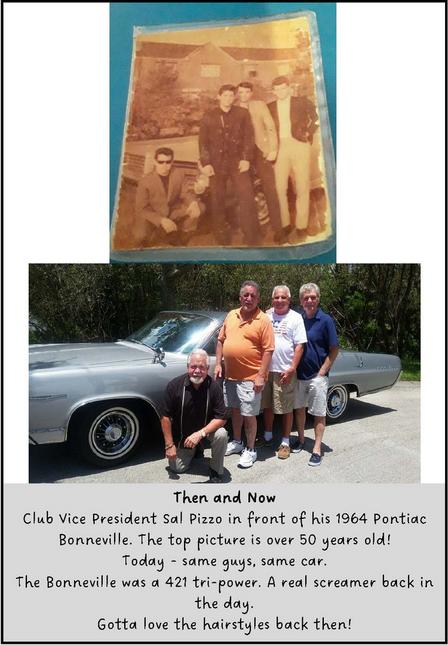 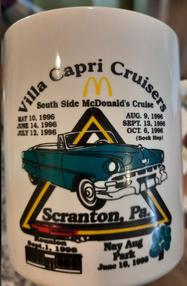 A Plaque from one of our first shows at Nay Aug. Thanks to Leo Kelleher for this image. 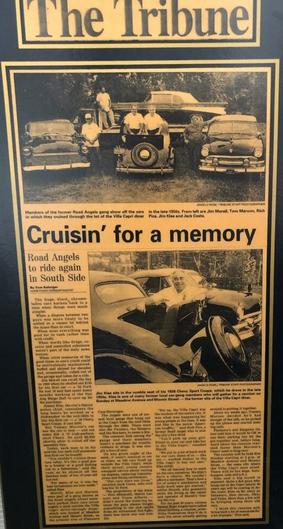 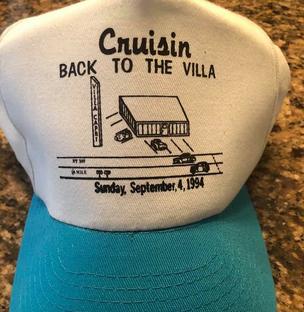 Pal's Restaurant on Moosic Street became a hang-out for the car guys of the 1960's after the Villa Capri Restaurant closed.  The muscle car era was in full swing then, and the quarter mile was used frequently. 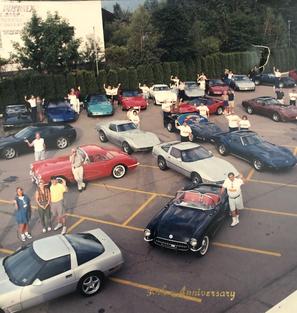 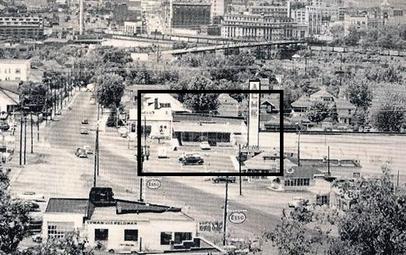 The building in the middle of the picture is the original Villa Capri Restaurant located on Moosic Street along the Route 307 "Quarter Mile".

Another shot of the Villa Capri Restaurant from the late 50's.

A Historic Look Back

The Rich History of the Club